What Are the Benefits of IQOS? 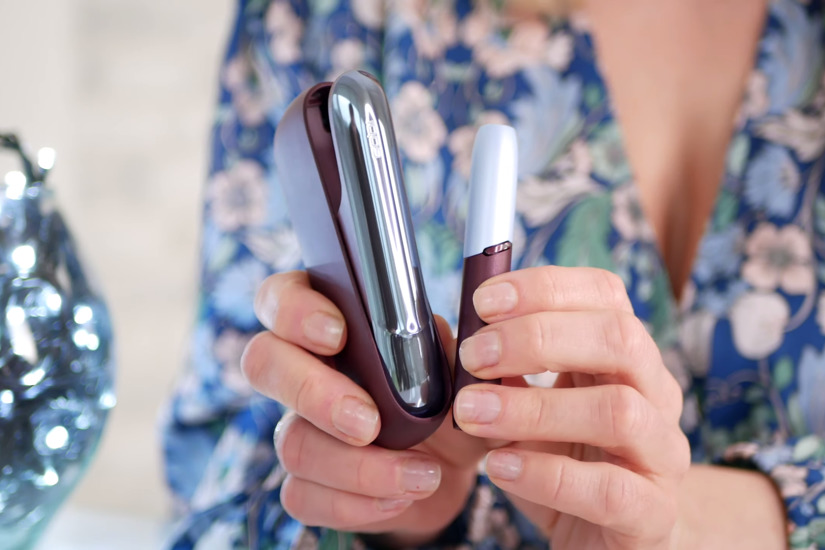 The introduction of IQOS devices which makes use of a revolutionary technology into the market provides you with the opportunity to taste the true flavor of tobacco. Because the tobacco is heated and not burned, there is the absence of combustion, which means that there will be no residue of smoke or ash left behind and the smell produced is considerably less. You can check online for some of the best heet stores in the UAE and get one of yours today. Some benefits of IQOS includes:

Enjoy The Taste of True Tobacco

Some individuals are in the market in search of other alternatives to deliver nicotine into their system without smoking. This is where IQOS comes into play, it provides the opportunity to enjoy the real taste of tobacco that is often lacking with other methods. 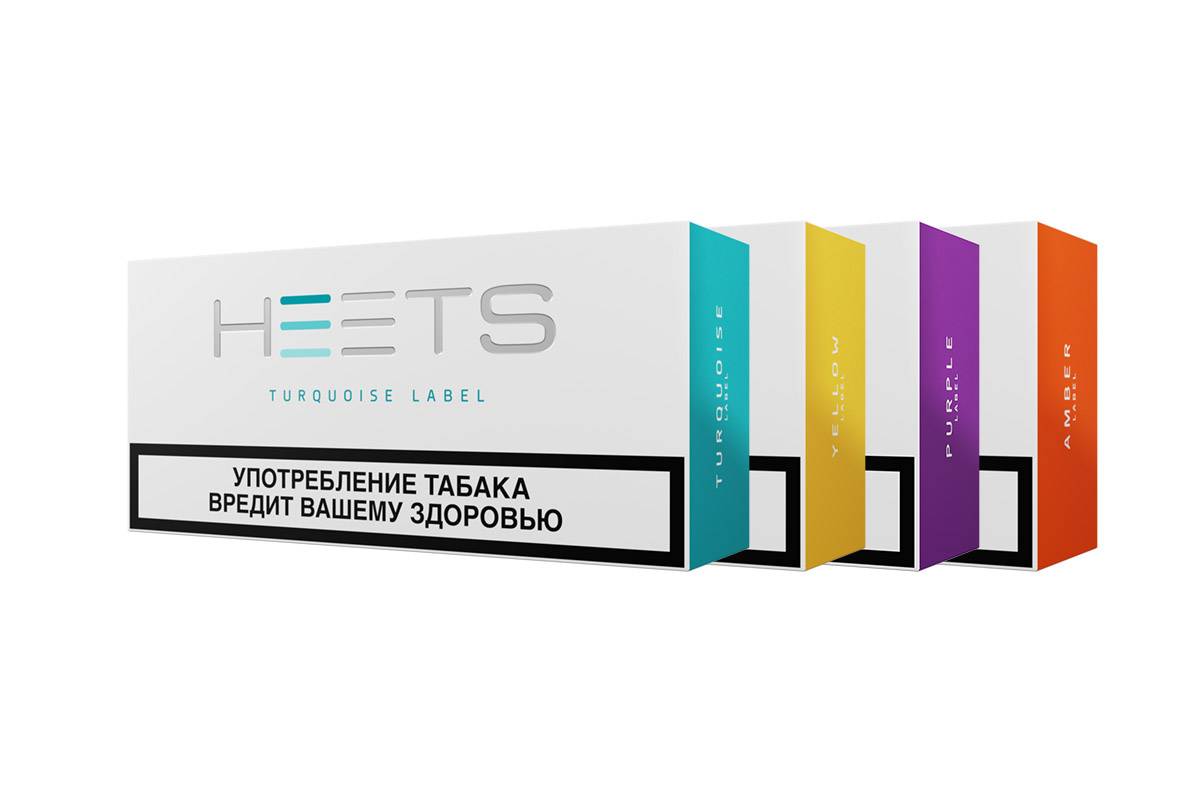 The major distinguishing factor between IQOS and cigarettes is the heat control mechanism that it utilizes. A typical cigarette when lighted up burns at a temperature of over 800 degrees Celsius and leaves behind smoke and ash as residue.

The tobacco is wrapped inside a specialized paper and neatly placed into the device, which is then heated up instead of burned. It is heated up to 350 degrees Celsius, which leads to the production of aerosol with the absence of smoke or ash and with a considerably less amount of smell than the typical cigarette.

The IQOS heat control mechanism specifically regulates and monitors the temperature of the blade in the device. The device is typically made of platinum, silver, or gold which are incorporated into the ceramic tracks. With the heat control mechanism in place, it ensures that the taste and flavor of the tobacco is consistent throughout. 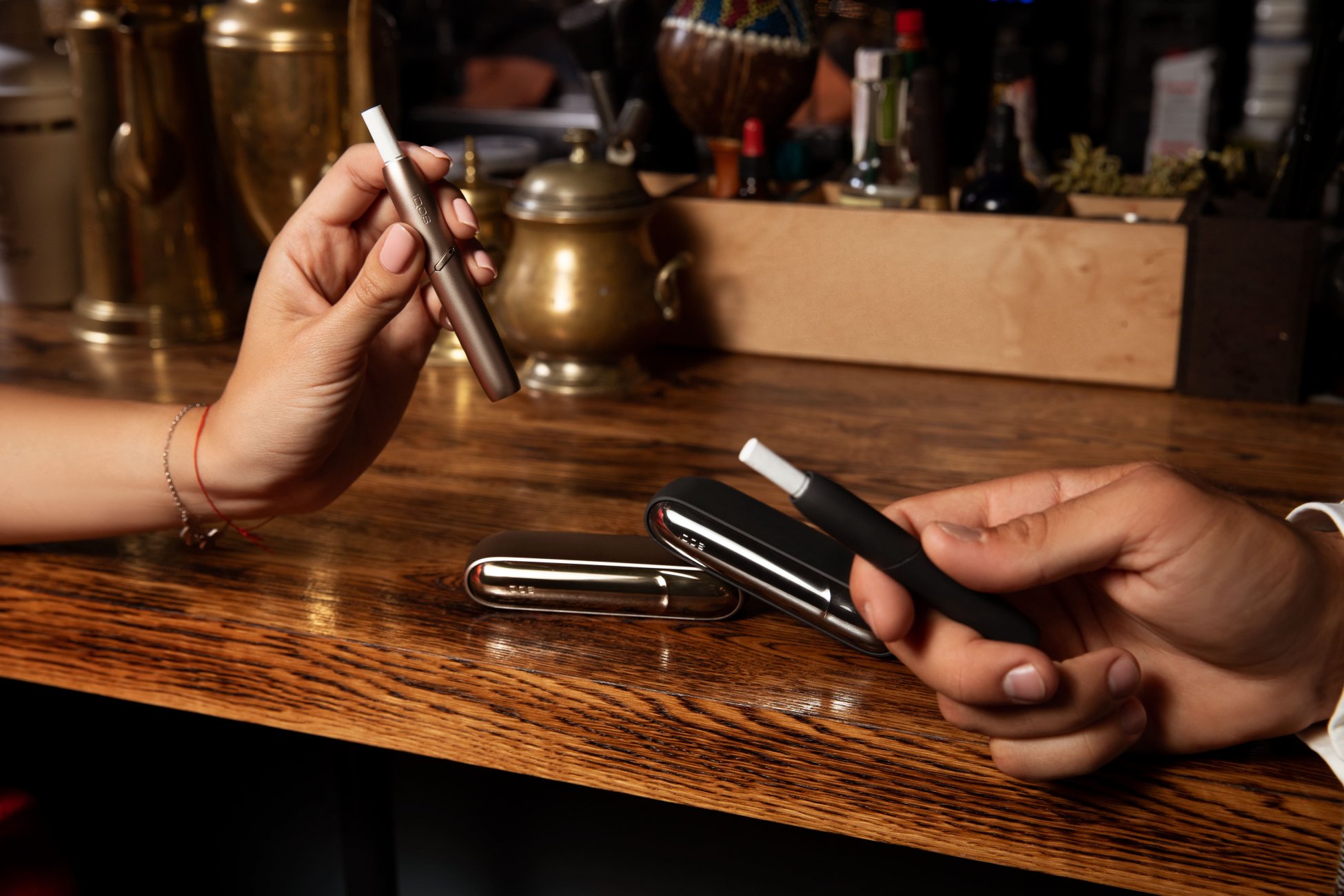 The heating process instead of regular burning of the tobacco may seem like a minor win but this is one of the aspects that sets aside IQOS from other methods of nicotine delivery. It alters the whole encounter of taking tobacco.

A major benefit of this device is the absence of smoke. The days of smelling like a burnt cigarette stick are in the past with this device. As earlier mentioned, the tobacco wrapped in the special paper is heated up and the aerosol produced is smoke-free. The aerosol contains fewer amounts of cancer-causing agents as released by the FDA.

The aerosol that is released dissipates into the air faster than smoke does. This smoke-free method gives the adult user an alternative to delivering nicotine into their system while equally enjoying the true taste of tobacco.